You can't turn the stuffing back: what Navalny said about the occupied Crimea

On the morning of August 20, Russian opposition politician Alexei Navalny was hospitalized in intensive care with signs of severe poisoning. The plane on which the oppositionist flew, urgently landed in Omsk, Russia. Subsequently, the chief physician spoke and confirmed the coma's policy and severe stable condition.

Suspilne Crimea has collected statements by Oleksiy Navalny about the occupied Crimea and the future of the semi-island.

"Crimea is what, a sausage sandwich?"

In October 2014, Alexei Navalny gave an interview to the Echo of Moscow radio station. The meeting caused a stir among opposition supporters, mainly through Navalny's words about Crimea.

To the question "Our Crimea?" The politician replied that "Crimea is the people who live in Crimea" and that the peninsula "was seized with a flagrant violation of all international norms," ​​but is now part of Russia.

Navalny advised Ukrainians not to deceive themselves: "Crimea will remain part of Russia and will never become part of Ukraine again in the foreseeable future".

He also said that when he becomes president of the Russian Federation, he will not return the semi-island to Kyiv: "Crimea is what, a sandwich with sausage to be returned here and there?", - Navalny asked.

Navalny's words surprised his supporters and other oppositionists. Some did not see anything new in his words, and others were disappointed in Navalny's policy.

"RosOil belonged, belongs and will always belong to Sechin! What, Rosneft, is a sandwich, or something to pass it on?", - ironically joked in the style of Navalny, Russian journalist Oleg Kashin. 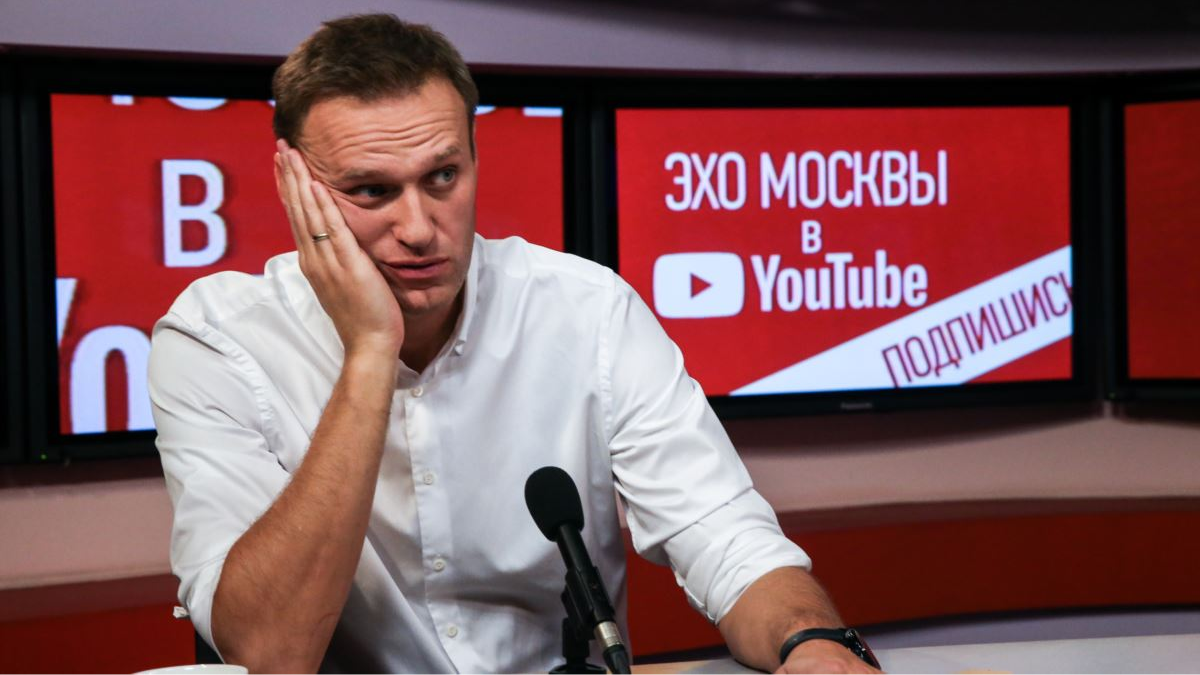 "Capture of Crimea was harmful"

In an interview with Russia's Radio Svoboda in May 2015, Alexei Navalny said that Russia's seizure of Crimea was a violation of international agreements that would strategically do Russia great harm.

"The seizure of Crimea was a harmful violation of international agreements because the Budapest Memorandum on the Non-Proliferation of Nuclear Weapons and the fundamental agreements in which Russia participated at the time are more important", -  Navalny said.

The oppositionist reminded his words that "Crimea is not a sandwich" and it cannot be returned just like that.

"I believe that strategically, what has been done with Crimea, not to mention Ukraine, will do great harm to Russia. But the problem of Crimea cannot be solved quickly. Can't be solved with a sandwich. It cannot be simply returned”, - stated politician.

"I will provide an honest referendum there"

In July 2017, in an interview with Echo of Moscow radio station, Alexei Navalny said that if elected Russian president, he would provide a "fair referendum" in the occupied Crimea and try to involve Ukraine and the EU.

"As president, I can guarantee one thing - that I will hold a fair referendum there, I will try to normalize the situation. We will try to involve Ukraine in this referendum and in the tripartite commissions together with the European Union. Honestly, if not cunning, I doubt that Ukraine recognizes this referendum", - Navalny said.

The oppositionist added that he did not see the possibility of solving the Crimean problem and did not believe that it could be solved in the near future.

"During my life, I do not see any territorial conflict that would be resolved on planet Earth. None. Well, with very, very rare exceptions", -  he said.

The politician said that the residents of the semi-island would suffer because investments in Crimea will not go. 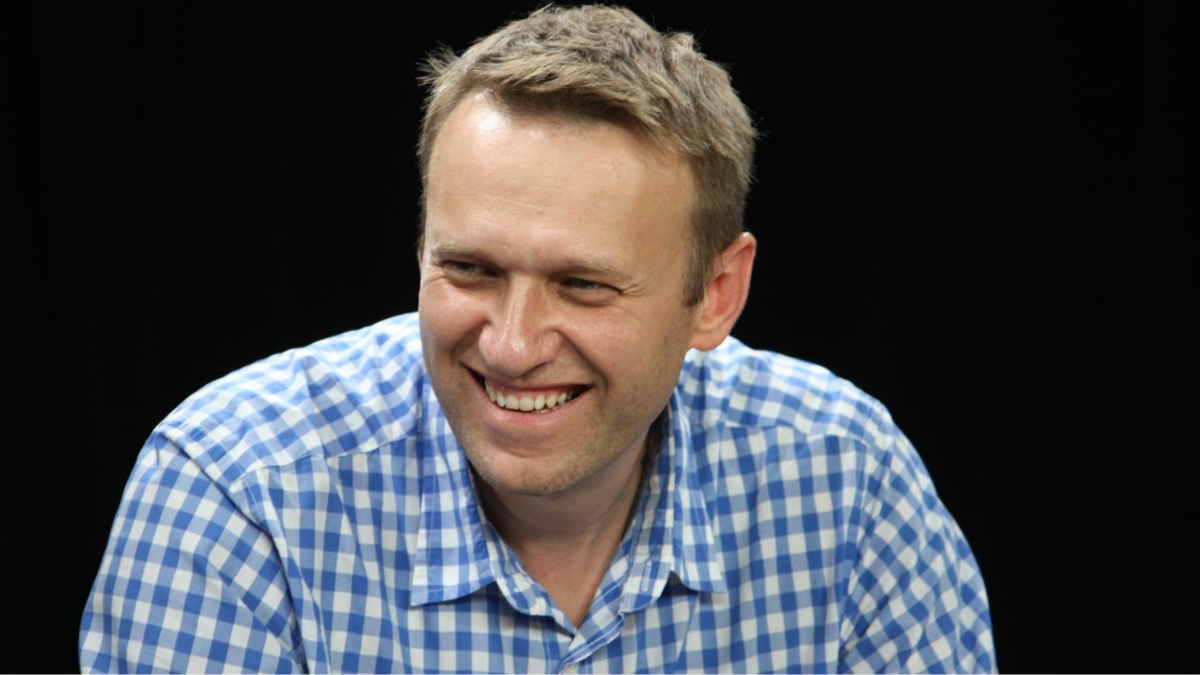 "You can't turn this stuffing back"

The situation with the occupied Crimea has no simple solutions. It was announced in November 2019 on the radio station "Echo of Moscow" by Russian oppositionist Alexei Navalny.

"Certainly, what happened in the 14th year were illegal things. But we entered the part of politics when there are no simple solutions", -  stated politician.

Navalny said that in Crimea, two million people have a Russian passport and this stuffing can not be turned back.

"There are two million people with Russian passports. That is already some incomprehensible forcemeat. You can't turn this stuffing back. Therefore, there is no simple solution to the Crimean problem", - he said.

According to the opposition, if he came to power, he would provide another referendum in the occupied Crimea.

"Not even one, but the first. Because that referendum cannot be considered a referendum, but I understand that a number of Facebook residents will not like such an answer. Well, I will not like it - I will not like it. We should not approach it from some casuistic point of view. "One constitution says one thing, another says another. And there are people sitting in the Kremlin who are obsessed with all constitutions and all laws", - informed Navalny.