Regular military exercises in the occupied Crimea: at this time the chemical protection forces of the Russian Black Sea Fleet  occur the exercises at the Opuk proving ground

At the Opuk proving ground in the occupied Crimea, on the 4 of August, forces of the Radiation, Chemical and Biological Defense Forces (RHBZ) of the Army Corps of the Occupying Black Sea Fleet are conducting special exercises as part of the field military campaign. More than five hundred forces are involved.

About that was announced by occupier department of information support of Black Sea Fleet of the Sevastopol.

It is noted, that more than 500 military and about 100 units of military and special equipment are involved in the field military campaign.

According to the report, the main task of this field military campaign is to improve the practical skills of the team in the organization of individual training military forces. 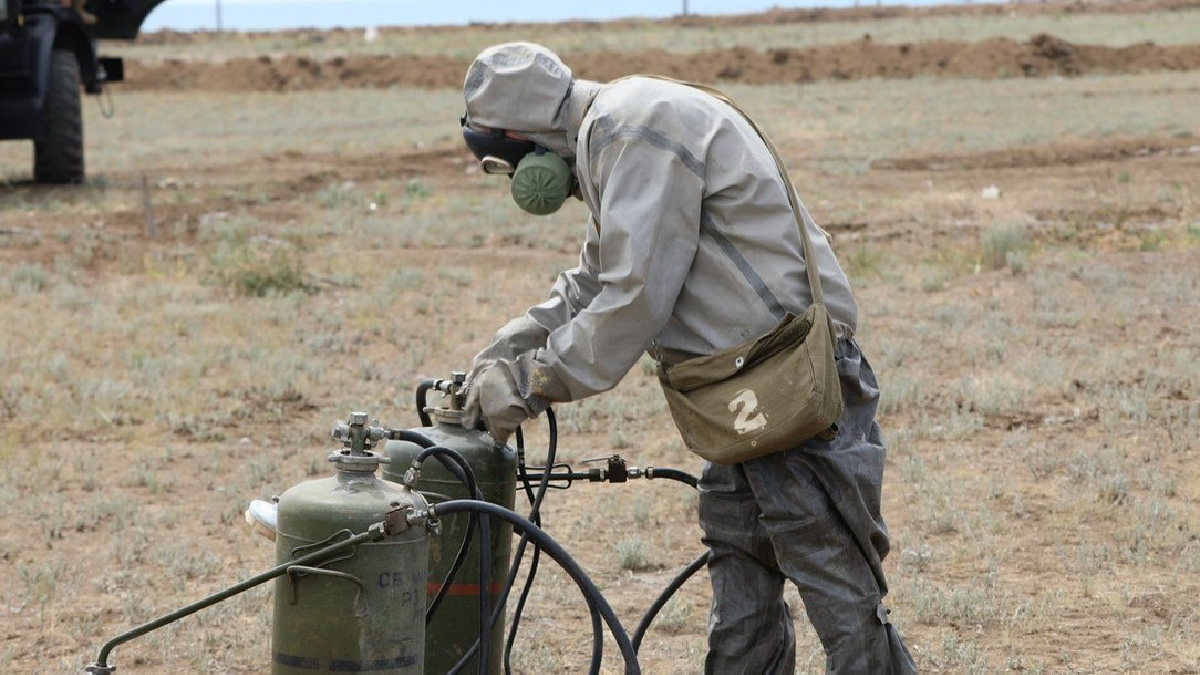 Units of the RHBZ troops of the occupying Black Sea Fleet in combat training. Source: Occupation Department of Information Support of Sevastopol

The occupation agency stated that in accordance with the previously approved plan, tactical and special training is being held with troops on conducting radiation, chemical and biological reconnaissance, degassing and decontamination of equipment, overcoming contaminated areas, setting up movable and immovable smoke screens. 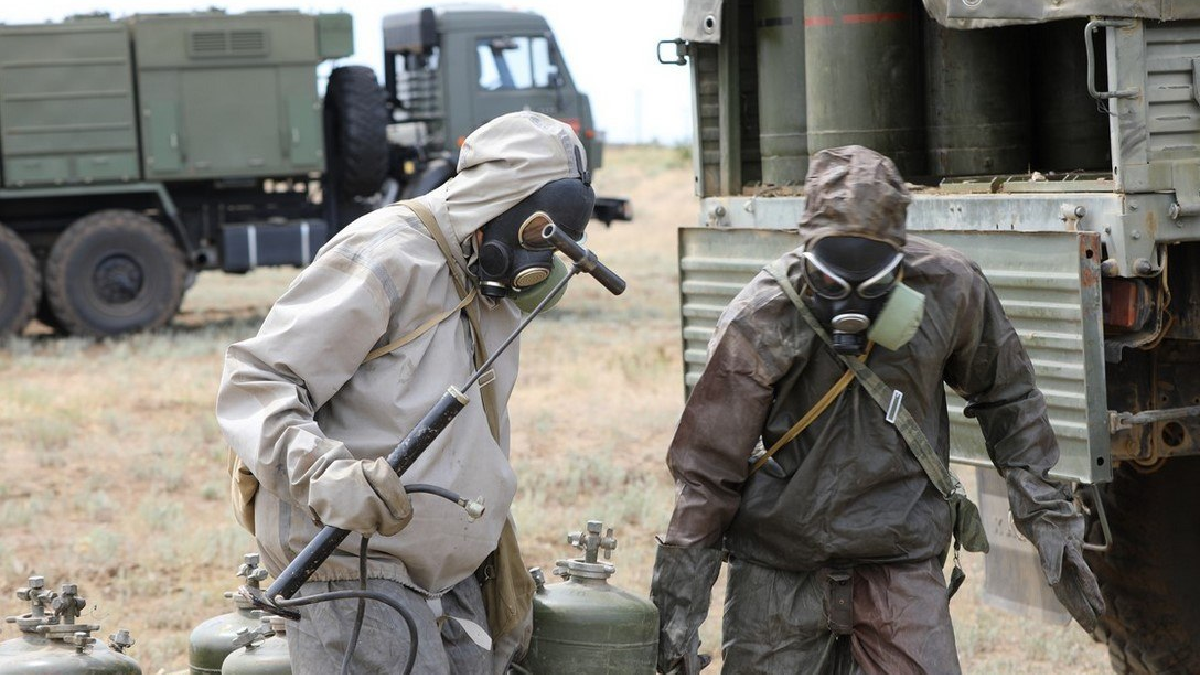 More than 500 military and about 100 units of military and special equipment are involved in the field military campaign at the Opuk proving ground. Source: Occupation Department of Information Support of Sevastopol.

The military is also "working out the coherence of actions within the units in compliance with the established standards for the combat use of regular weapons and special equipment".