As early announced, to the occupied Crimea, where a few days ago has arrived the deputy of a political party "Opposition Platform For Life" Victor Medvedchuk, arrived plane Presined`s Putin.

About that informed, special project "Nashi Groshi" refer to the data of the service FlightRadar.

The IL 96-300 aircraft with board number RA-96012 landed at Simferopol airport, where it took off from Moscow. 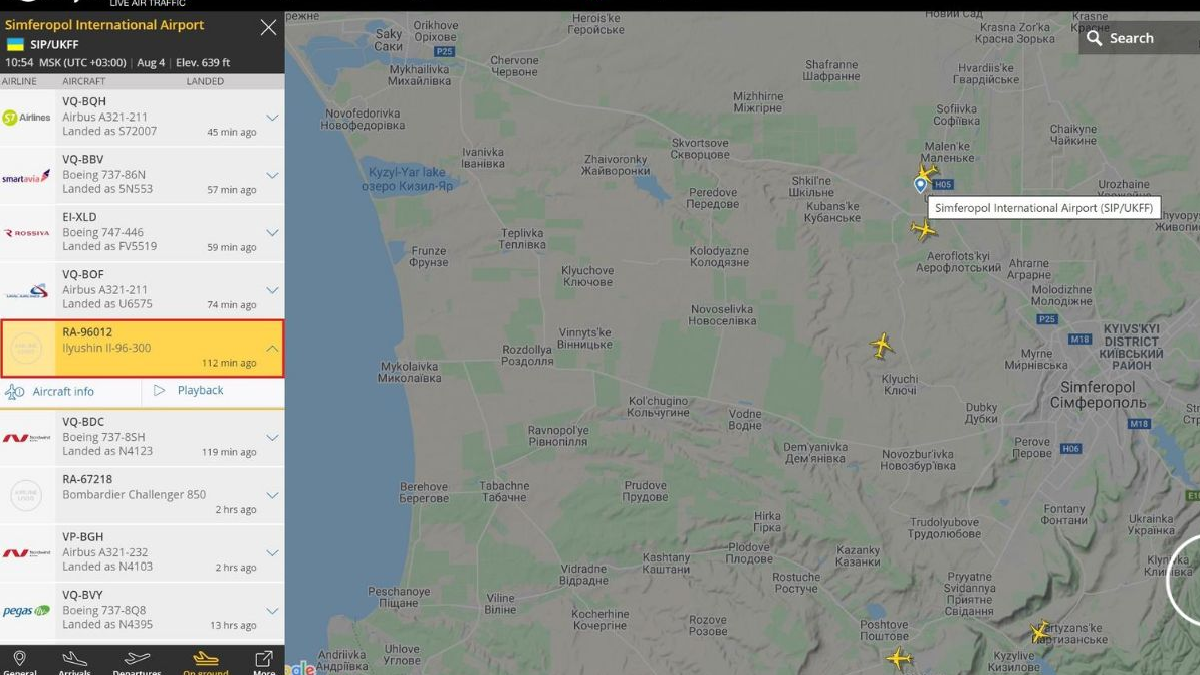 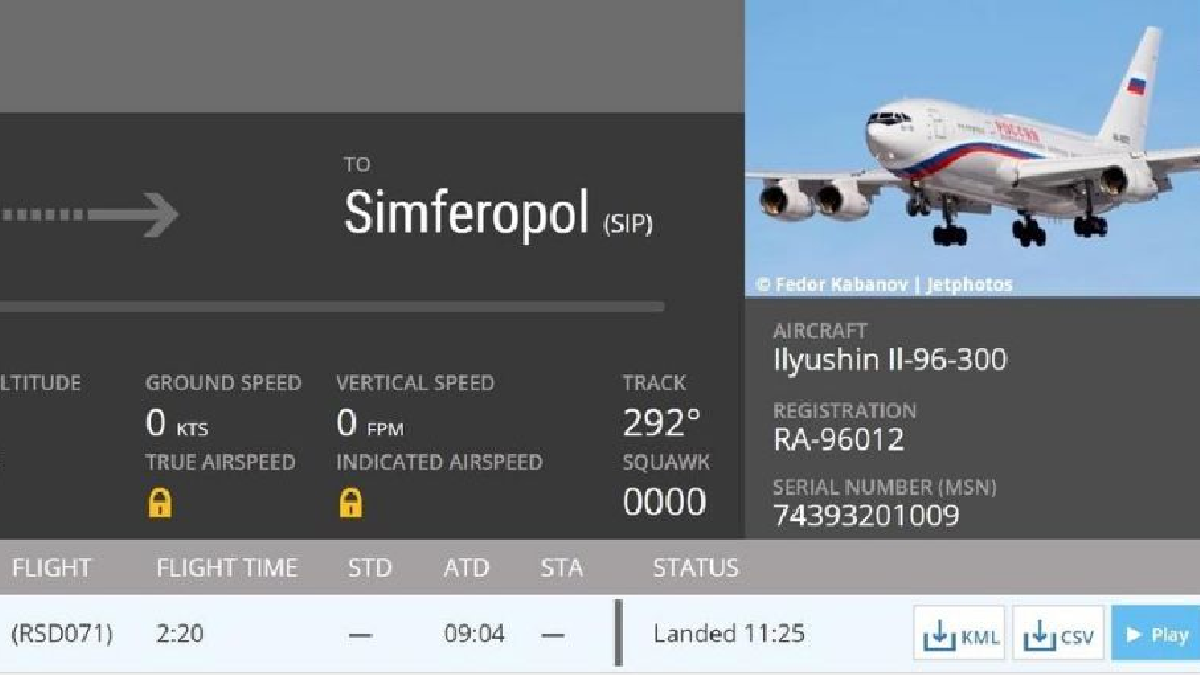 According to information from russian journalists, this aircraft property of Putin`s airpark.

Until 2003, this aircraft was the main one and is now used as a reserve presidential aircraft.

The Kremlin's official website reported on August 4 that Putin had met with Governor of Moscow Region  Andrei Vorobyov.

In the "trips" section of the Russian president's website, the latest reports are about visits to the occupied Crimea on the 20 of July.

Follow the link and read more: Putin arrived at the occupied Crimea.