Nine people died in a minibus crash in occupied Crimea

On the morning of July 31, an accident occurred on the Tavrida highway in the Belogorsky district of  Russian-occupied Crimea, killing nine people, including the driver of a minibus.

According to the occupation Ministry of Emergencies of Crimea, a Mercedes Sprinter minibus collided with a stationary KAMAZ car with a trailer while moving towards Simferopol. At the time of the accident, there were 15 people in the minibus.

According to preliminary information, a Mercedes Sprinter minibus collided with a standing KAMAZ car with a trailer on the Tavrida highway. There were 15 people in the minibus. As a result of the accident, eight people received incompatible with life injuries”, - the statement reads. 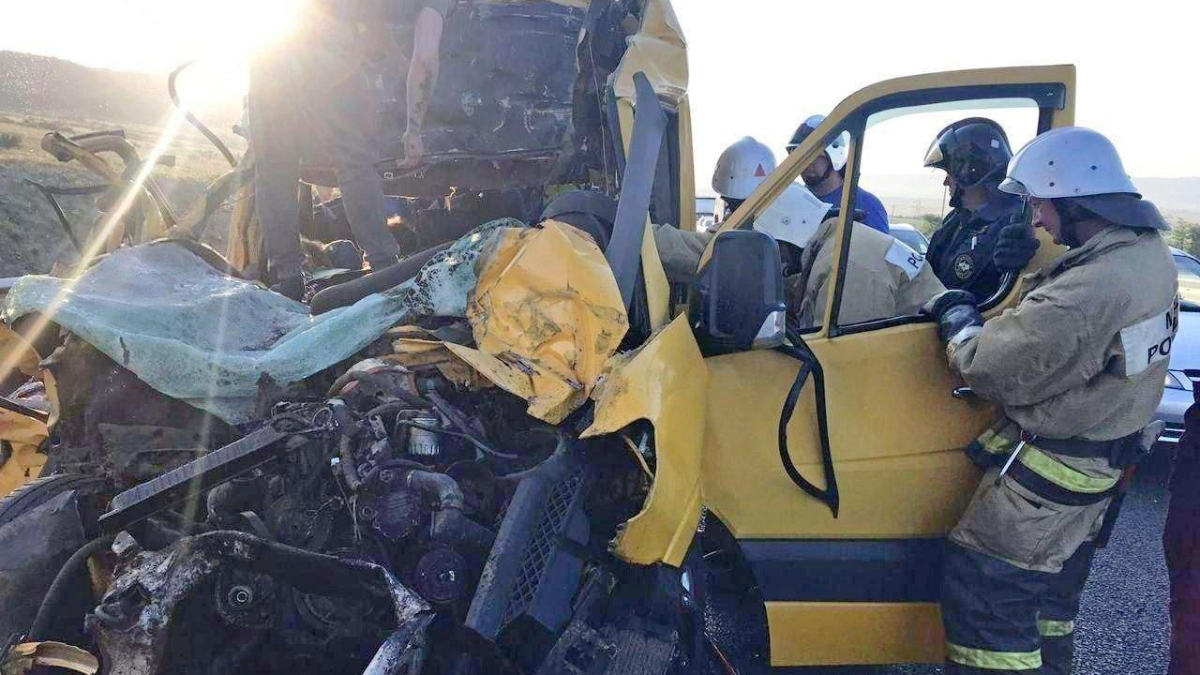 Russia's Interfax reported, citing the occupying authorities of Crimea, that four victims had been taken to Belogorsk Hospital, where the accident took place: one of the patients was in a serious condition and three were in a moderate condition. Four more were taken to the hospital in Simferopol, one of them died, two patients - in serious condition, one - in moderate condition. Two children were treated on an outpatient basis, and their legal representative refused to hospitalize them.

The occupying Ministry of Internal Affairs of Crimea confirmed the death of the driver of the minibus. The department also reported the initiation of a criminal case on the accident. 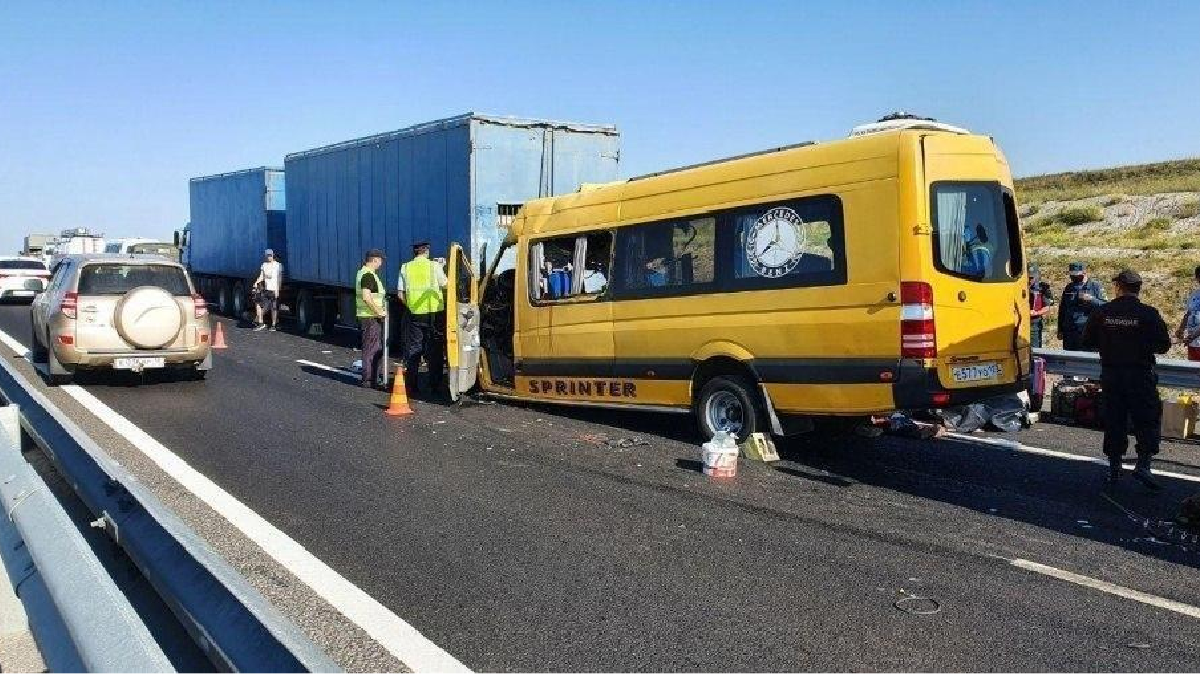 “The driver and 7 passengers of the minibus were killed. The State Auto Inspection officers work on the spot. Urgent investigative actions are being carried out, including with the participation of automotive experts. The Investigative Department of the Ministry of Internal Affairs of the Republic of Crimea opened a criminal case under Part 5 of Art. 264 of the Criminal Code of Russia", - it is told in the message.

Also the occupying minister of transport of the Crimea Sergey Karpov added that the driver of the minibus who went from Krasnodar to Sevastopol and crashed into the truck, went on a route without documents.

"According to initial reports this carrier is illegal", - he said.

Travelling to the Crimea and family business: what connects Medvedchuk`s family with occupied semi-island
Kravchuk considers it necessary to accept the "Steinmeier formula"