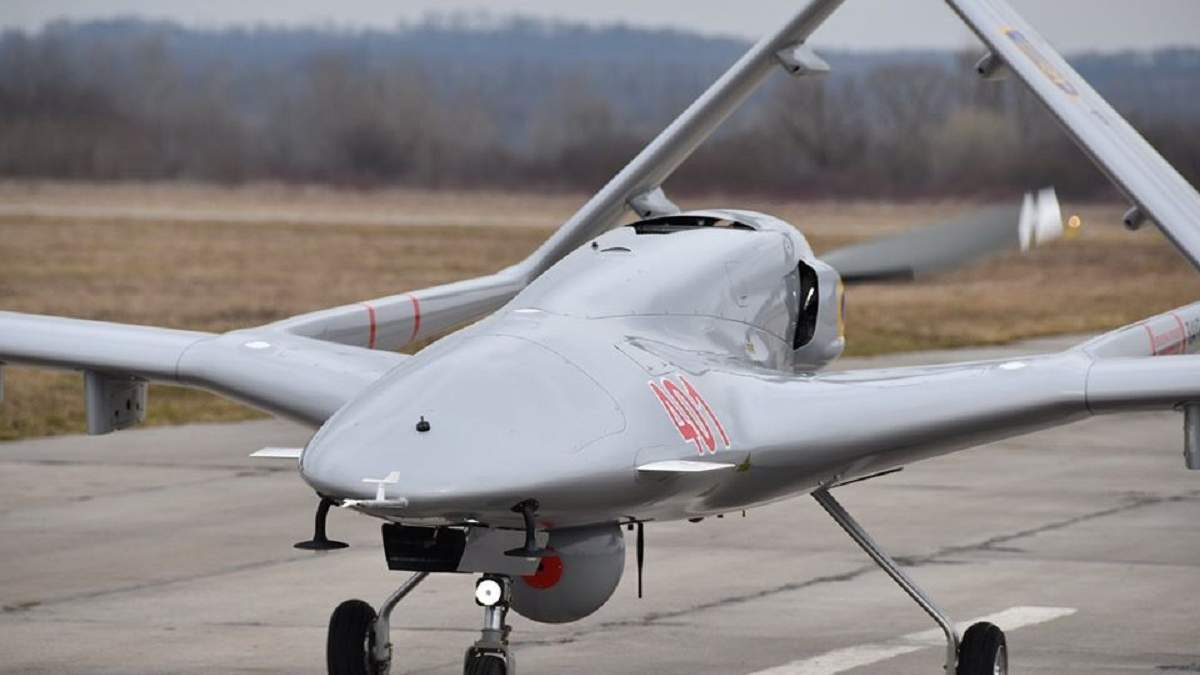 Deliveries of Turkish Bayraktar to Ukraine are not related to Russia's withdrawal of its troops to the borders. Ankara and Kyiv discussed the purchase of drones in advance.

This was announced on December 6 by the head of the Department of Defense Industry of Turkey Ismail Demirov, according to Milliyet.

It is noted that Turkey will continue to cooperate with Ukraine in this direction. Demir added that Moscow has nothing to do with cooperation.

"We have sold a consignment of drones to Ukraine. There is no such thing as selling them now when there are tensions with Russia. There were agreements on the consignment we talked about from the very beginning", - he said.

Read us in the Telegram

Spain sent warships to the Black and Mediterranean Seas