In the town of Chaika, near Kyiv, where 300 Crimean Tatar families live, a Cultural Center was established. It consists of a mosque, a dining room, and a gym. On September 1, a new modern school "Birlik" was opened there.

A correspondent of Suspilne Crimea reports about it.

According to school principal Nazim Seidametov, students must enter the school in changeable shoes. Children have unimpeded access to the prayer hall of the mosque.

According to Islamic customs, the prayer hall is divided into men's and women's. Classrooms are also divided.

The grandmother of three students, Fevzie, says that children need to be taught the basics of their religion from childhood.

“Apart from a good education, they will receive good leadership qualities and will be very useful people for our society. They like this school, they all want to study naturally as children, especially boys, all my grandchildren are boys", - she said. 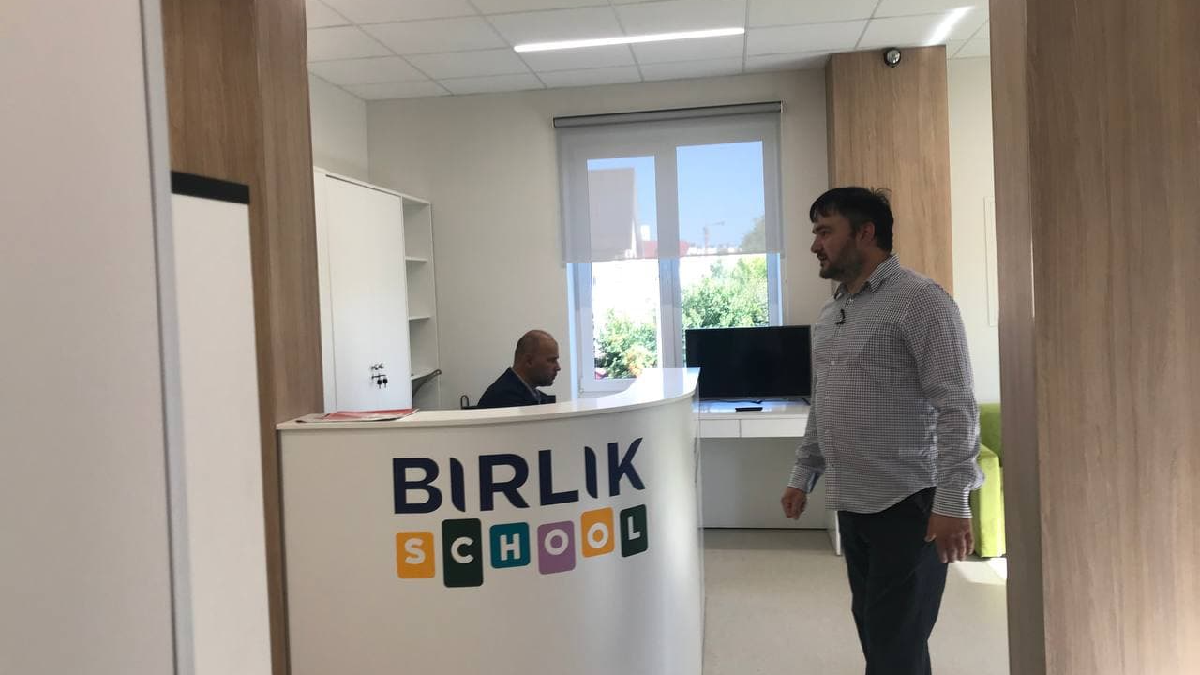 Children learn four languages: English, Arabic, Crimean Tatar, Ukrainian. There is also physical education, which, in addition to football, there are also national types of wrestling, which are in the Crimean Tatar culture. For girls, there is gymnastics, which takes place separately from boys.

Almost everything in the school was done independently, except for some moments when specialists were needed. The school is designed for 100 people, currently enrols 50 students with an all-inclusive system.

"They do not need to carry backpacks from home because the system provides for all-inclusive training. Children come here, study, do their homework and go home free. We try to recruit teachers on a professional basis, so our teaching staff includes Ukrainians, Crimean Tatars, as well as foreigners from other countries, such as Saudi Arabia, and foreigners, such as those from the European Union”, - said the director. 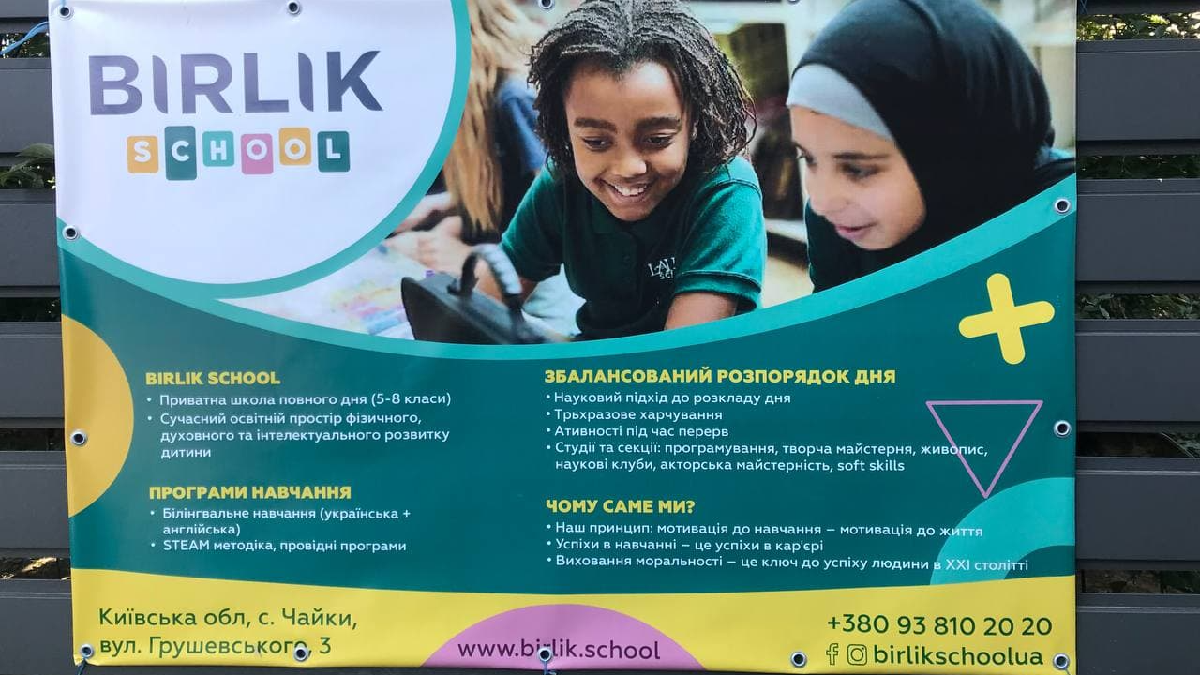