NATO ships are preparing for military exercises in the Black Sea

The NATO Navy, led by the Spanish missile frigate Álvaro de Bazán (F-101), will conduct multinational exercises near the ports of Burgas and Odessa.

This was reported by the Spanish publication ABC.

The ships will take part in naval maneuvers. Later they will visit the Ukrainian city of Odessa.

According to Spanish Navy Captain Manuel Aguirre, who heads NATO's Mediterranean Naval Group, the exercises will help achieve the goals of the Naval Strategy, through a naval presence in NATO's areas of responsibility.

"The Second Permanent Naval Group is one of NATO's four permanent naval groups - two escort ships (SNMGs) and two minesweepers (SNMCMGs) with increased readiness. They are the first element of response at sea to a crisis, ”said Spanish Navy Captain Manuel Aguirre.

Since 30 June, Spain has led NATO's SNMG-2 naval group in the Mediterranean. 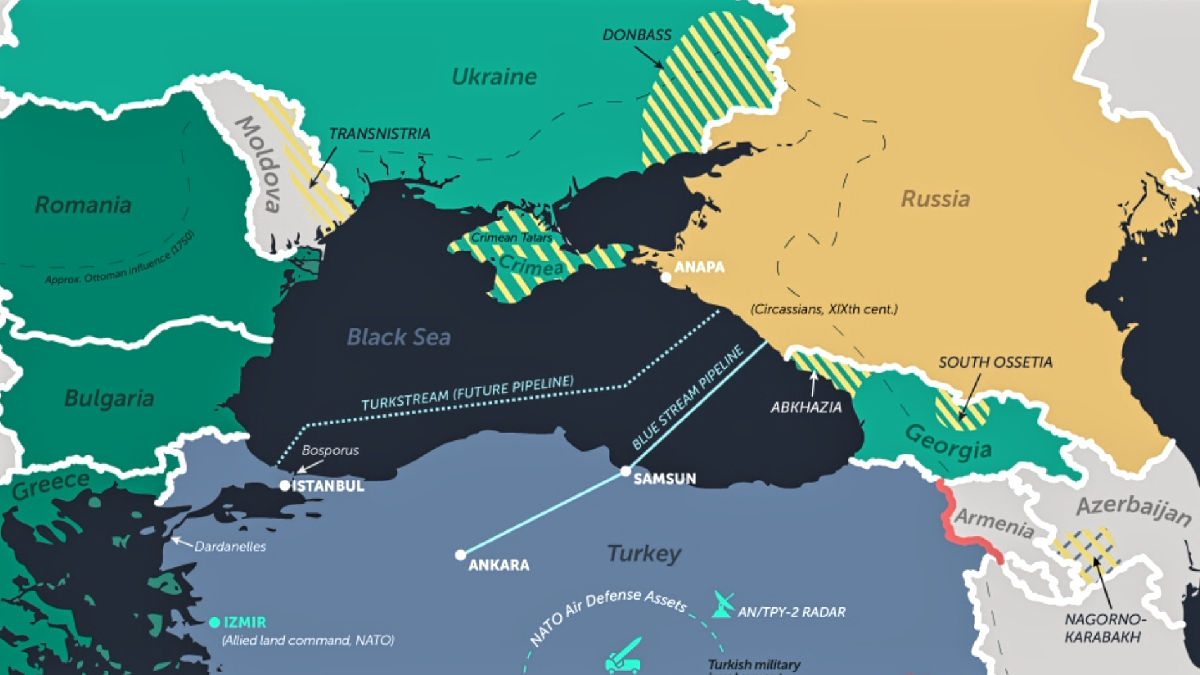 The SNMG-2 reportedly plans to take part in several Allied exercises in the Mediterranean and Black Seas.

It is planned that Turkish and Romanian frigates, as well as a French oil tanker will join the Sea Breeze exercises in the Black Sea, and the exercises will be the first event of the SNMG-2 group under Spanish command.