The occupiers worked out refueling in the air in occupied Crimea

As part of tactical flight training, the occupying military, crews of Su-30SM fighters and Su-24M front-line bombers practiced refueling from a tanker in the air over occupied Crimea.

This was reported by the press service of the occupying Southern Military District.

It is noted that refueling of combat vehicles in the air was provided by the crew of the IL-78 refueling aircraft.

According to the occupation agencies, refueling exercises in the air were carried out alternatively within the permissible minimum and maximum height limits. The distance between the planes during refueling did not exceed 10-12 meters. 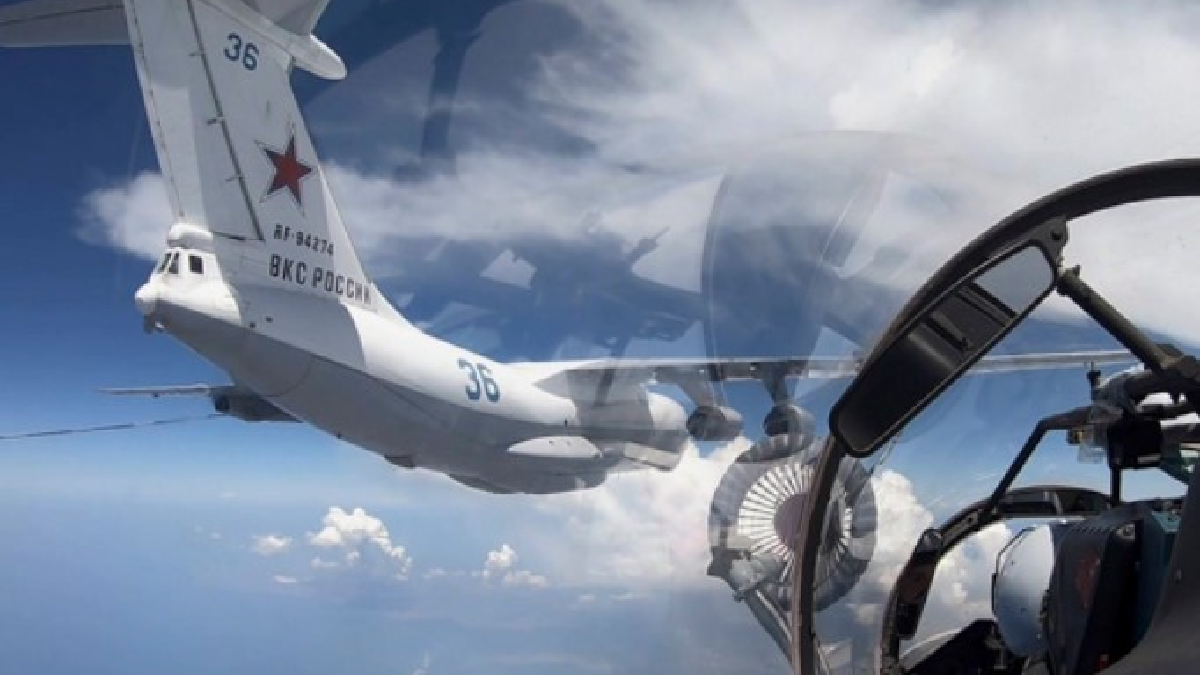 In total, two pairs of Su-30SM and Su-24M from the naval aviation and air defense units of the occupying Black Sea Fleet of Russia were involved in the event.