Russian rapper Basta (Vasily Vakulenko) arrived in Kyiv. He was previously banned from entering Ukraine through concerts in occupied Crimea, and he also took part in events promoting the occupation of the peninsula.

This was announced on May 3 on his Telegram channel by activist Serhiy Sternenko with reference to the State Border Guard Service, Basta's entourage and the staff of the Mocco restaurant, where he stopped to eat.

"Just now in Kyiv on Khreshchatyk in the restaurant Mokko sits a Russian citizen Vasily Vakulenko, aka Basta", - wrote Sternenko.

Basta's three-year ban on entry into Ukraine due to repeated concerts in occupied Crimea has expired. However, according to the activist, there is another good reason for a new ban on Vasyl Vakulenko's entry into Ukraine. 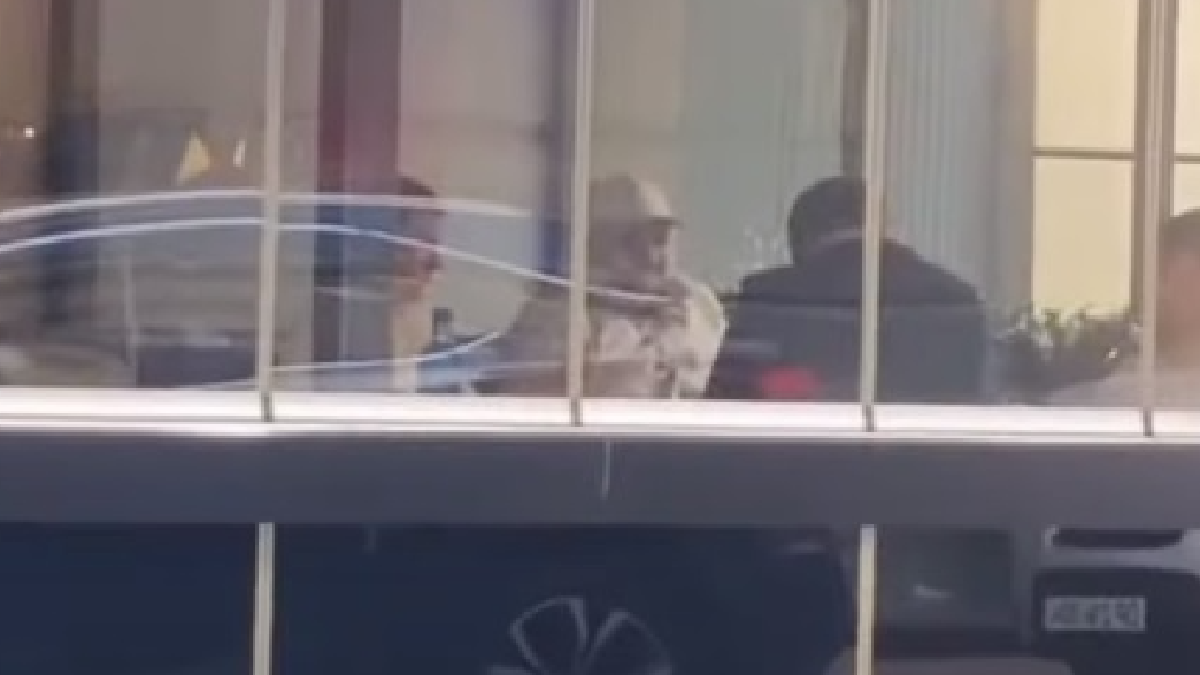 "Basta chose the best song about the Crimean bridge, illegally built by the occupiers. Lyrics of the song: "such a coveted Crimean bridge connected the two shores of Russia". Participation in an event glorifying the occupation of Crimea is a direct reason not to allow him into Ukraine as a threat to national security. This is not my position. This is by the law. And the SBU knew about it", - Sternenko said.

He added that the fact that the Russian singer was allowed to enter Ukraine was "an unequivocal provocation and humiliation for Ukrainians".