The Crimean House together with the National Union of Photo Artists of Ukraine held a photo contest "Crimean Stories", the result of which is an online photo exhibition.

The photo exhibition can be found at the link.

Acceptance of works lasted for one month. During this time, 89 photos from 33 authors were sent to the contest. There were no restrictions on the subject or timing of the competition, so there were many interesting archival photographs, which each author accompanied with a story and memories related to the moment or place in the photo.

The jury members evaluated all the works and chose one winner and ten finalist photos.

The winner of the photo contest, Rifhat Yakupov, told Public Crimea that the moment depicted in the photo caught his attention when he was walking between the sites under construction in the 6th district of Bakhchisarai. "You can call it street photography. This is exactly the moment shown in this photo: I went to Crimea specifically to tell people about how difficult it is for Crimean Tatars to return to their historical homeland. and all this inspired me to take this shot", - Rifhat Yakupov said.

Ayshe Umerova, the program director of the Crimean House, told Public Crimea that they had received many archival photographs for the contest and that the actual photo of the winner had been taken in May 1991.

"We received a lot of archival photos and actually the winning photo, a photo by Rifhat Yakupov, it was also taken in 1991. There were 3 main criteria: the composition, the general perception and the actual text, the story that accompanied each photo. We wanted to remind once again about Crimea to those who live on the mainland of Ukraine. Recall once again that we remember about Crimea for those who live in the occupied territory. These are translations of Crimean Tatar classical literature into Ukrainian, and a special prize is a potter's plate by the author of the famous Crimean Tatar artist Rustem Skibin engraved with the name of our contest "Crimean Stories" and of course the winner's diploma", - Aine Umerova summed up. 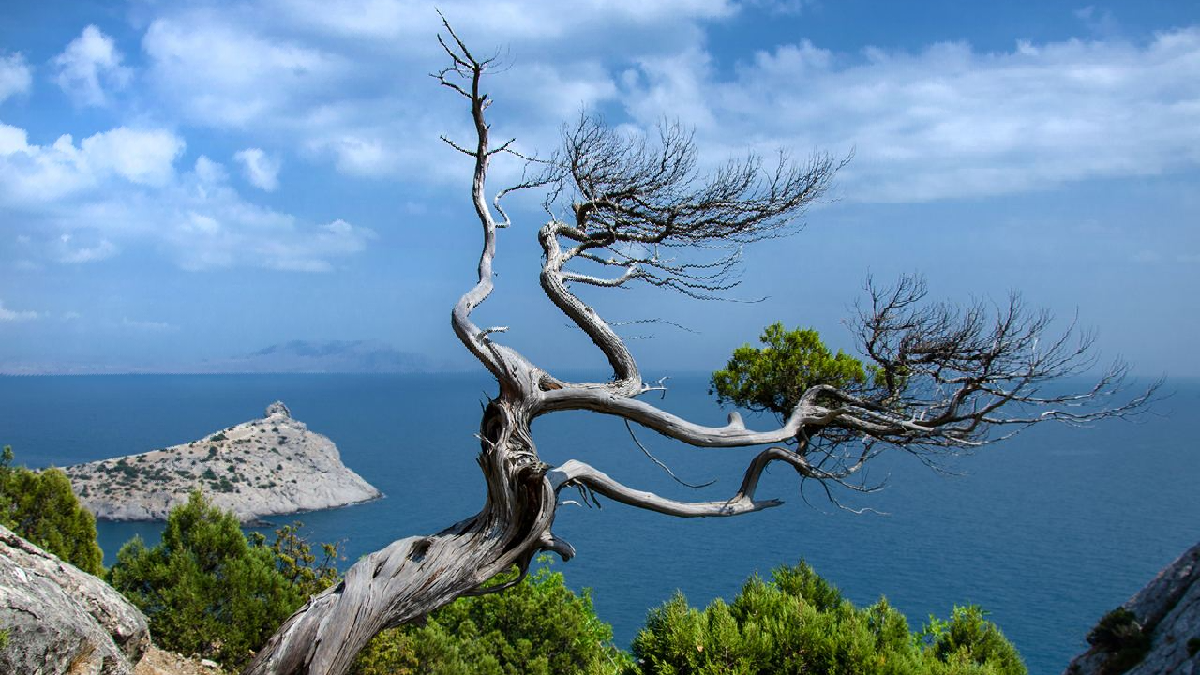 Crimean Tatar photo-artist, Zarema Yaliboylu, said that "The Crimean Stories" are memories that were supported by photography.

“Firstly, we looked at the connection between a photo and its story, and secondly, the quality of photography and the story itself. The choice was difficult because all the photos are very beautiful. I liked all the landscapes, looking at them you think, remember and miss Crimea", - the photographer said.

As she notes, the winner's picture shows the story of the return of the Crimean Tatars to Crimea, which concerns all Crimean Tatars.