The press service of the Ministry of Foreign Affairs of Ukraine reported this on February 23.

Dmitry Kuleba called on those present to consider the occupation of the peninsula and Russia's resolution of the armed conflict in certain areas of Donbas as a threat to its military expansion to the east and south of the European continent.

At the conference, the Foreign Minister of Ukraine spoke about the facts of Russia's neglect of many international agreements on arms control, disarmament, and non-proliferation.

“Russia's hybrid aggression against Ukraine undermines the global security architecture built on such fundamental international instruments as the Treaty on the Non-Proliferation of Nuclear Weapons, the Convention on the prohibition of the development, production and stockpiling of biological and toxin weapons and their destruction, the Convention on prohibition or restriction the use of specific types of conventional weapons, which can be considered as excessive damage or have a selective effect", - he said.

Kuleba also expressed Ukraine's readiness to take part in the creation of a universal document that would provide effective security guarantees for non-nuclear member states of the Treaty on the non-proliferation of nuclear weapons. 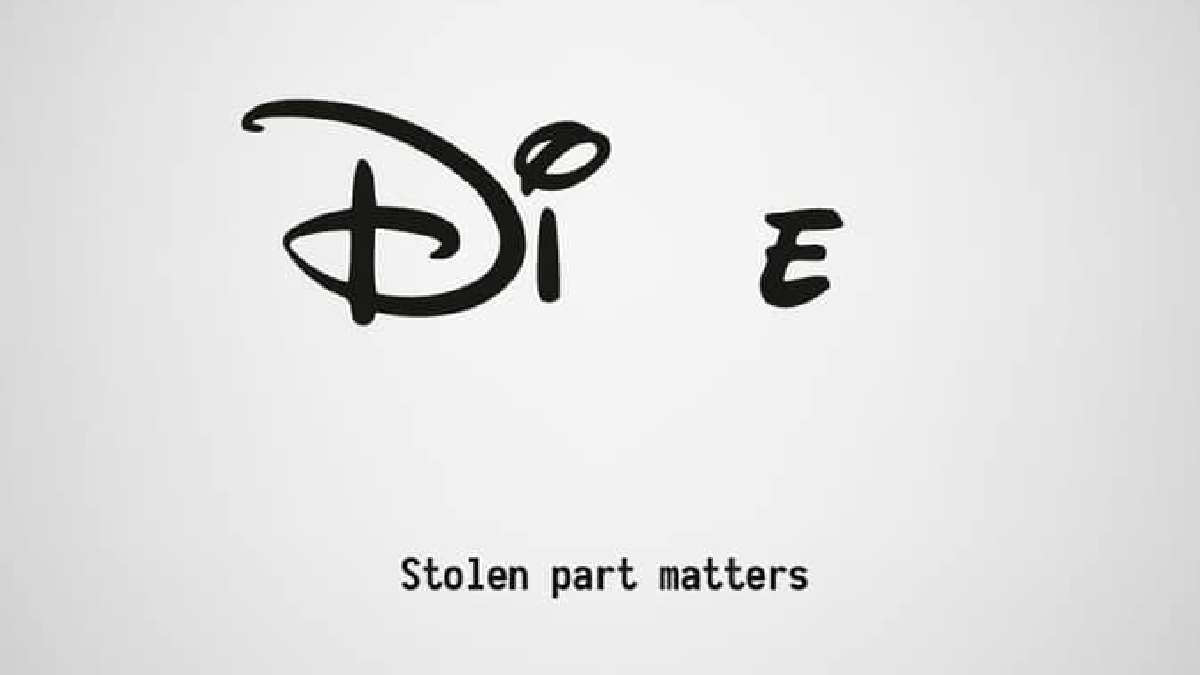