On January 12, more than 150 people arrived near the building of the Southern District Military Court in Rostov-on-Don for hearing the sentences of three members of the Belogorsk group in the Hizb ut-Tahrir case. Russian operatives film them and demand to disperse.

The Russian police also ask for passport data from people who came to the court building, and they are conducting footage along the perimeter. 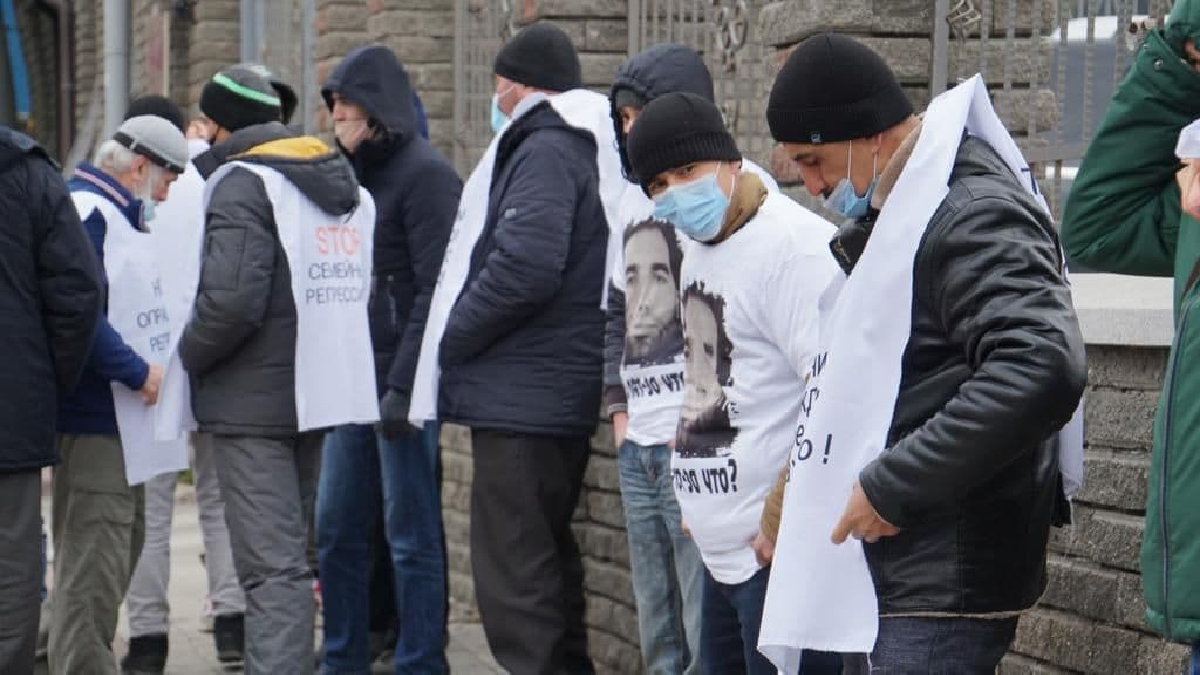 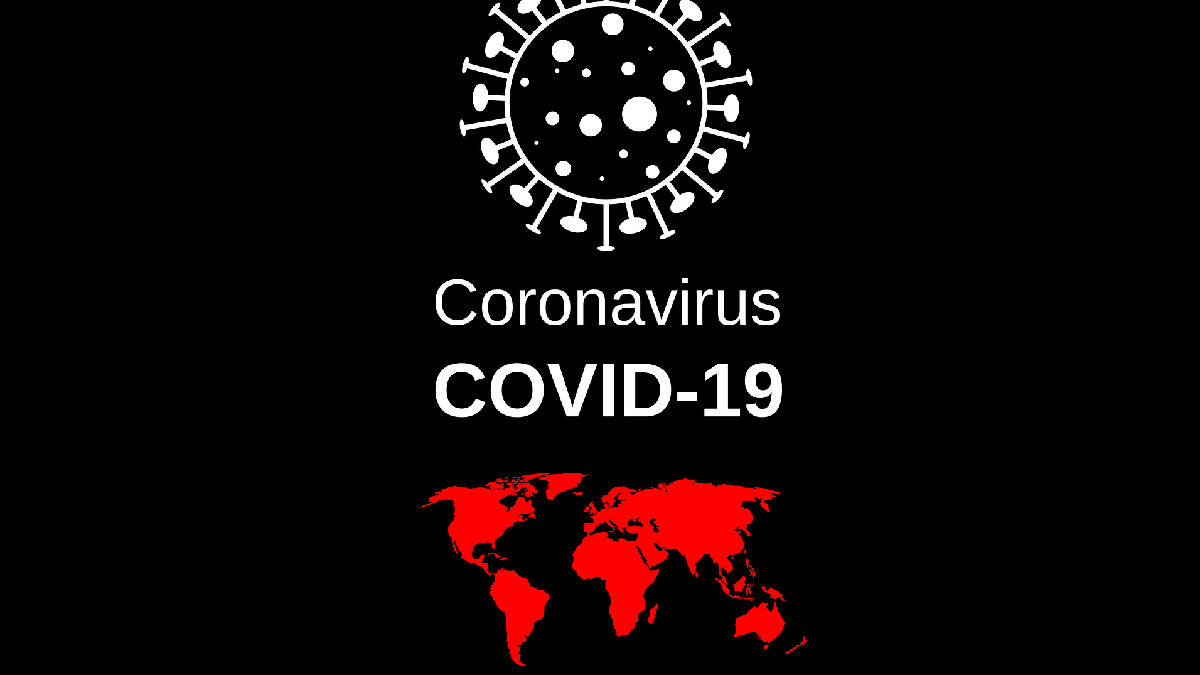