It is noted that the police took the data from the correspondents of the "Crimean Solidarity" Ali Seitablaev and Seyran Maksudov and detained them. 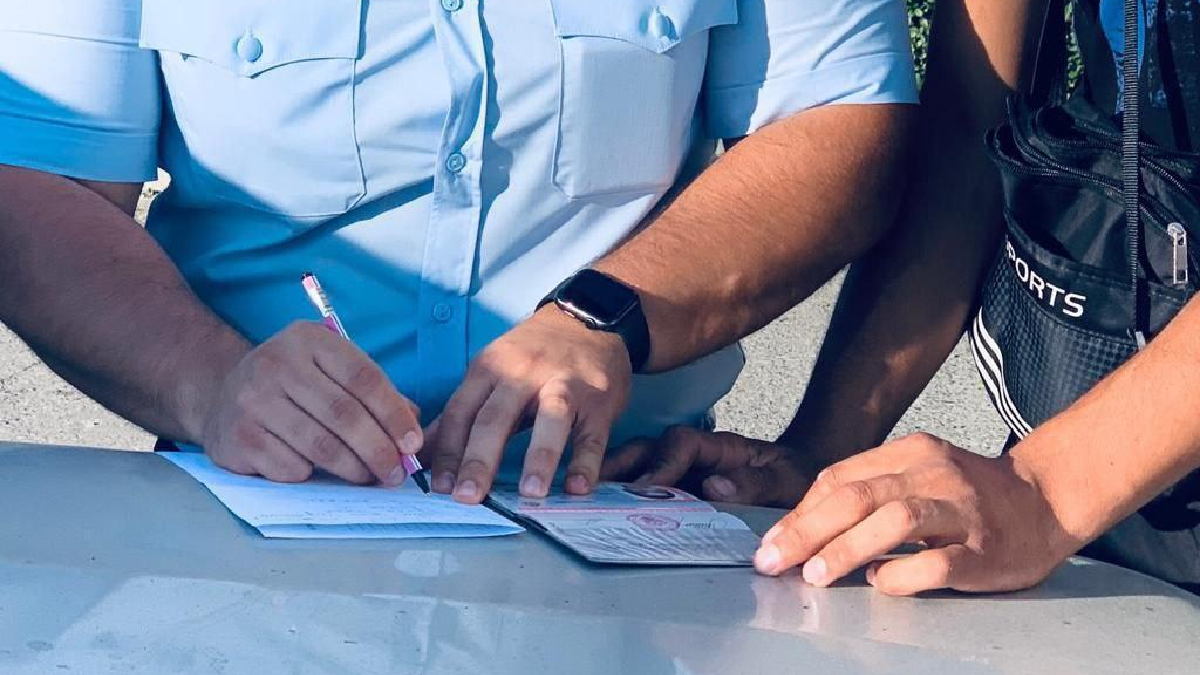