Deportation of the Crimean Tatar people. History of genocide

The deportation of Crimean Tatars on May 18-20, 1944, was one of the worst examples of crimes committed by the Soviet government during World War II.

Suspilne Crimea tells how it happened.

Deportation planning began before the Nazis were expelled from Crimea.

On April 22, in a memo addressed to Lavrentiy Beria, Crimean Tatars were accused of mass desertion from the Red Army. Although the representatives of the Crimean Tatar people fought in the ranks of the Red Army and took an active part in the partisan movement.

They also deported Crimean Tatars who fought in Red Army units after demobilization. The USSR KGB itself debunked the accusations against the deported peoples of the USSR during the years of perestroika.

Also, in the letter was planned a proposal to evict all the Crimean Tatar people to Uzbekistan.

On May 11, 1944, a top-secret resolution of the State Defense Committee № 5859ss “On Crimean Tatars” was adopted. It contained preliminary claims against the Crimean Tatar population, such as mass betrayal and mass collaborationism, which justified the deportation.

In fact, there was no evidence of the “mass desertion” of Crimean Tatars, and the vast majority of collaborators died in battle or were convicted individually. 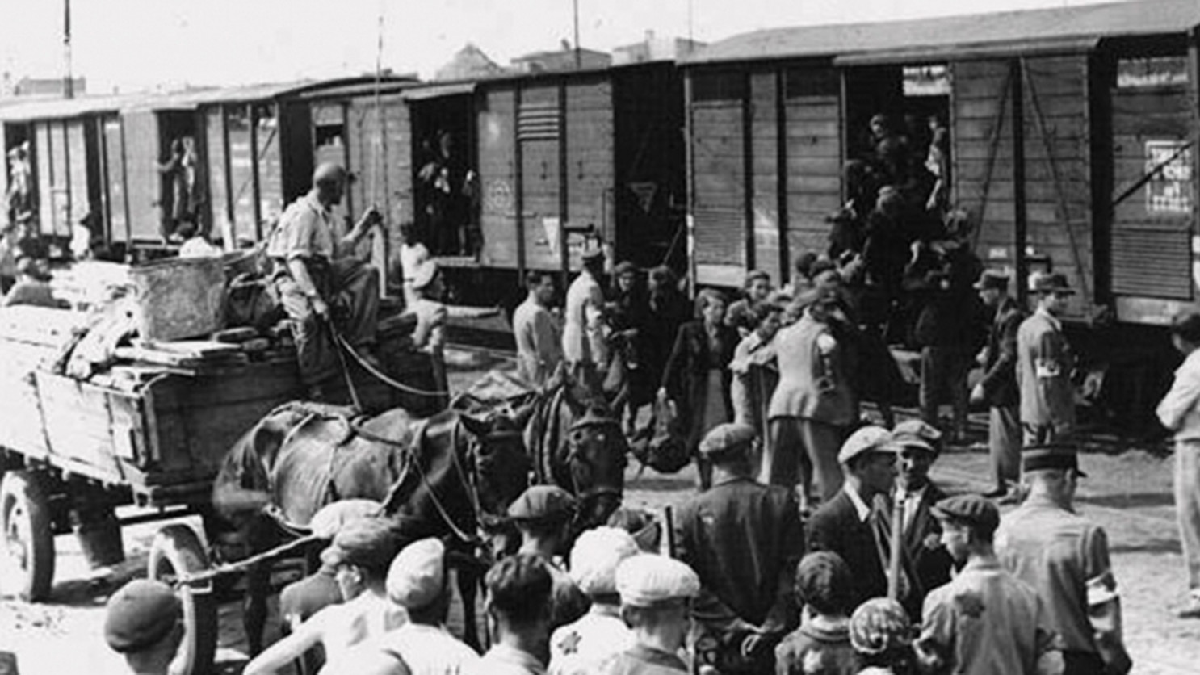 Over 32,000 NKVD officers were involved in the operation.

Deportees were given from several minutes to half an hour to pack up, they were allowed to take belongings, dishes, household items, and provisions with them, in the calculation of up to 500 kg per family.

It was possible to collect an average of 20-30 kilograms of things and food. Most of the property remained and was confiscated by the state.

During the major wave of deportations, about 200,000 Crimean Tatars were deported, and 70 echelons were used to transport them. 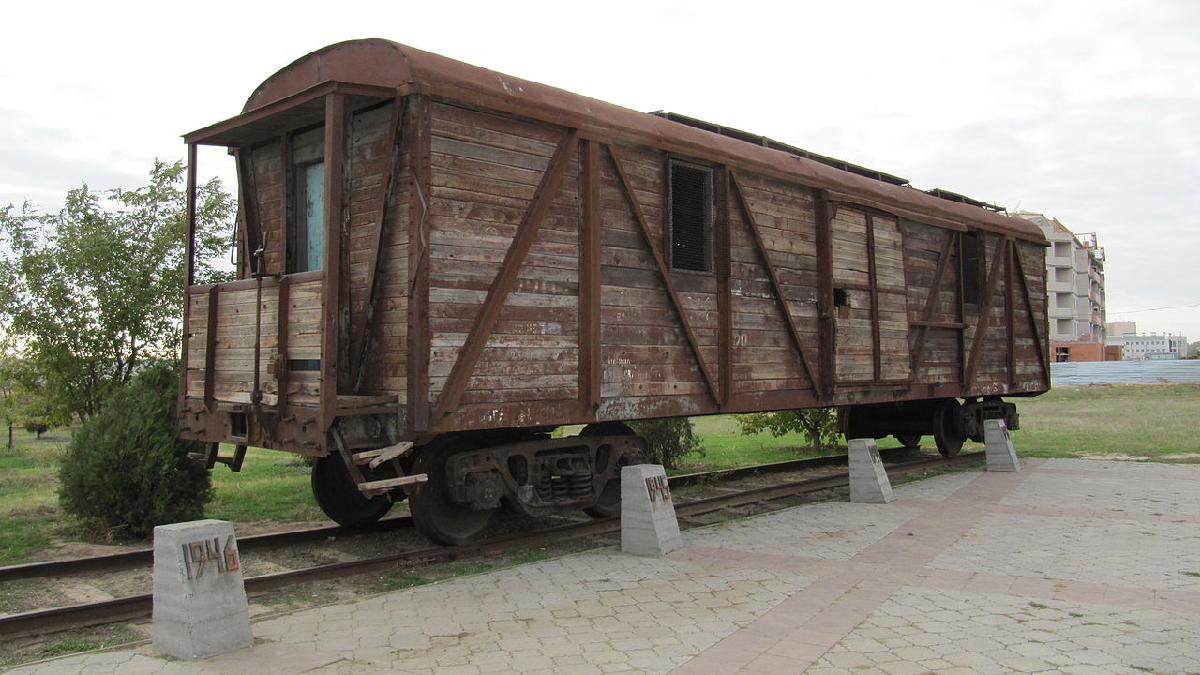 The wagon type in which the Crimean Tatars were deported. Source: Suspilne Crimea.

About 8,000 people died during the move, most of whom were children and the elderly. The most common causes of death were thirst and typhus.

The last echelon of deportees arrived in Uzbekistan on June 8, part of the Crimean Tatars died on the way.

According to various estimates, between 20 and 46% of all deportees died of starvation, exhaustion, and diseases in the first three years after resettlement. Almost half of those who died in the first year were children under 16.

The vast majority of Crimean Tatars were transported to so-called special settlements - surrounded by paramilitary guards, checkpoints, and barbed-wire fences that resembled labour camps rather than settlements of civilians.

Newcomers were cheap labour, they were used for work in collective farms, state farms, and industrial enterprises.

On July 4, 1944, the NKVD officially informed Stalin that the special operation “resettlement of the Crimean Tatars” had been completed. 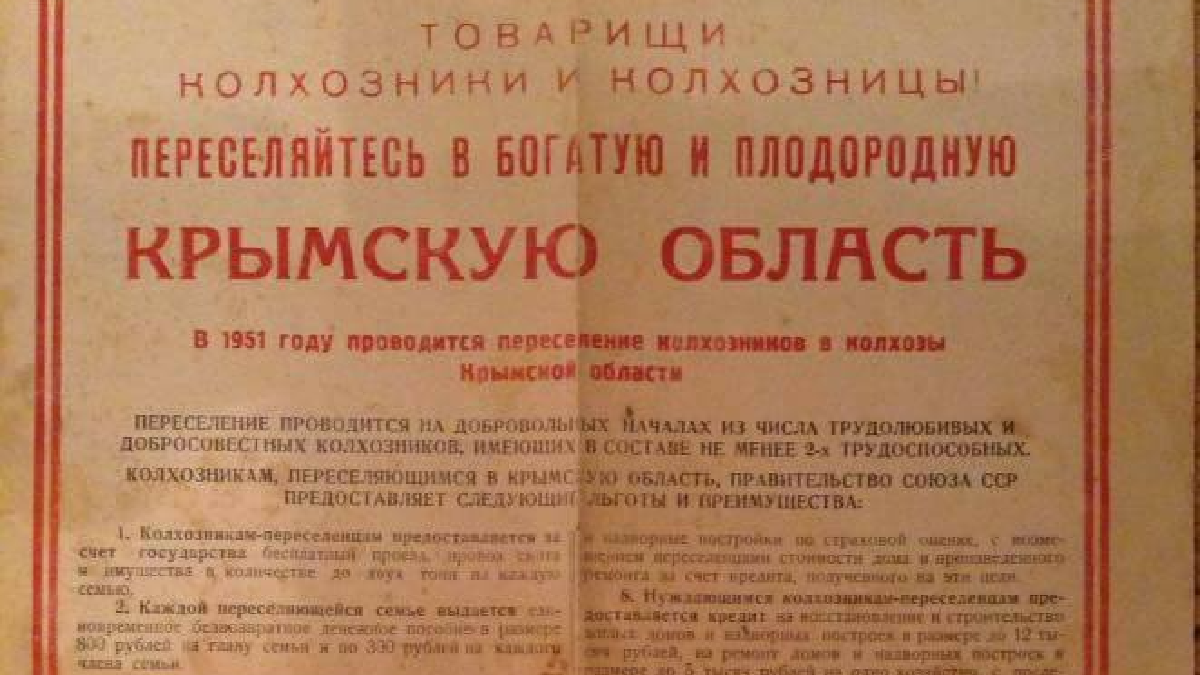 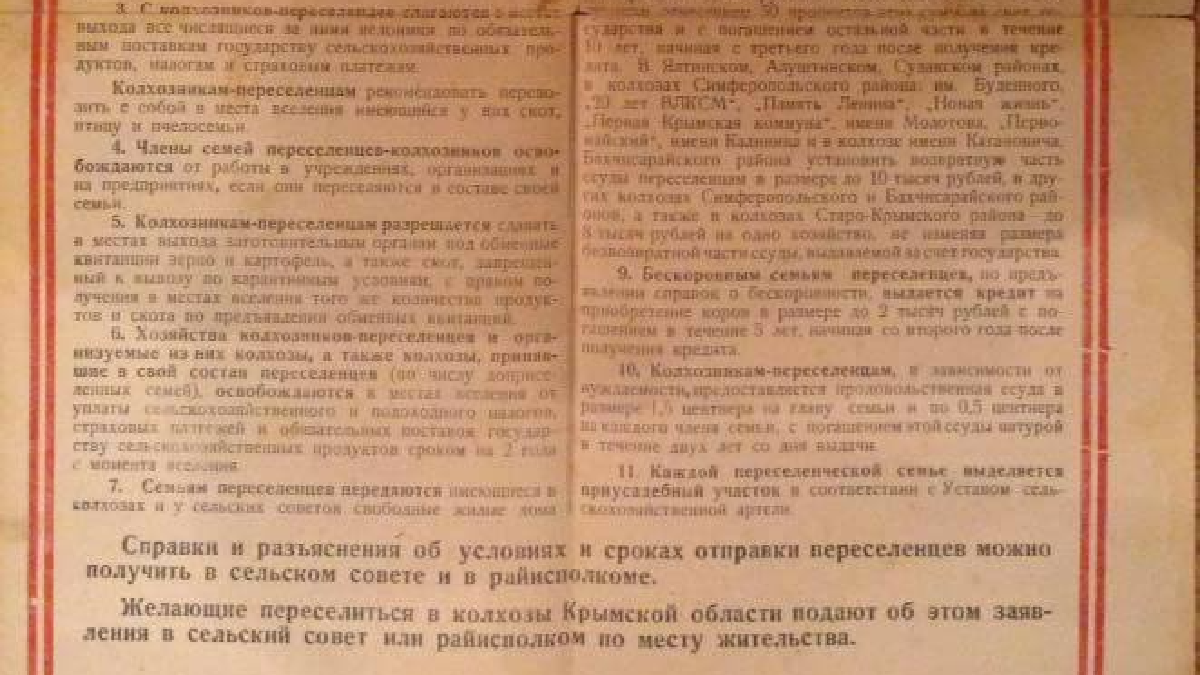 Calls for Russians to move to Crimea. Source: Suspilne Crimea.

On June 30, 1945, the Soviet authorities abolished the autonomy of the Crimean ASSR and annexed Crimea to the Russian RSFSR.

In 1948, Moscow recognized the Crimean Tatars as lifelong migrants. Those who went outside their special settlements without the permission of the NKVD, for example, to visit relatives, were in danger of 20 years in prison.

During the 1950s and 1960s, Crimean Tatars fought for their right to return to their historic homeland, including through demonstrations in Uzbek cities.

In 1968, the reason for one of these actions was Lenin’s birthday. Authorities responded by force and dispersed the rally. 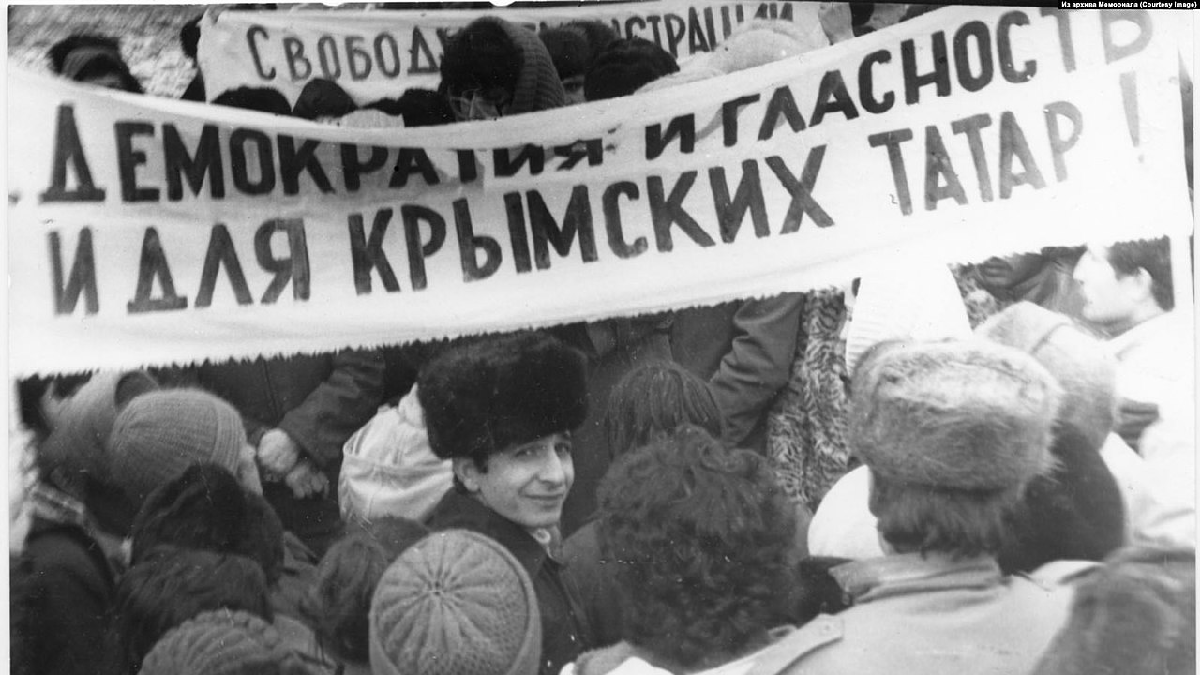 Gradually, the Crimean Tatars expanded their rights. However, the informal, but no less strict, ban on their return to Crimea lasted until 1989.

In 2006, the Crimean Tatar Kurultay appealed to the Verkhovna Rada to recognize the deportation as genocide.

In 2015, the Verkhovna Rada of Ukraine recognized the deportation of the Crimean Tatar people in 1944 as genocide.

245 deputies supported the decision. May 18 is established as the Day of Remembrance of the victims of the genocide of the Crimean Tatar people. A separate amendment condemned the current persecution of Crimean Tatars.