The detention of ​​Vladislav Yesipenko in occupied Crimea. All that is known

On March 16, 2021, it became known about the detention of ​​the Ukrainian Vladislav Yesipenko by the FSB. He turned out to be a journalist on Radio Svoboda (Freedom).

According to the occupational FSB, Yesipenko "carried out photo\video recordings of the terrain, objects of life support and public gathering areas in Crimea".

"To exclude Yesipenko V.L. subversive activities in the interests of Ukrainian special services, he was detained, and during the examination of his car, an object resembling a self-made explosive device was found and seized", - the FSB reported.

"When the Kremlin pursuits and intimidates any possible alternative voice in Russian-occupied Crimea, the recent detention of Vladislav Yesipenko, a freelance journalist of the Ukrainian Radio Liberty, is alarming. Yesipenko should be released to reunite with his family", - Jamie Fly said.

The Crimean human rights group stated that the Russian authorities should release Yesipenko, and the international community and Ukraine should demand information about Yesipenko's whereabouts, his state of health and allow the presence of lawyers. 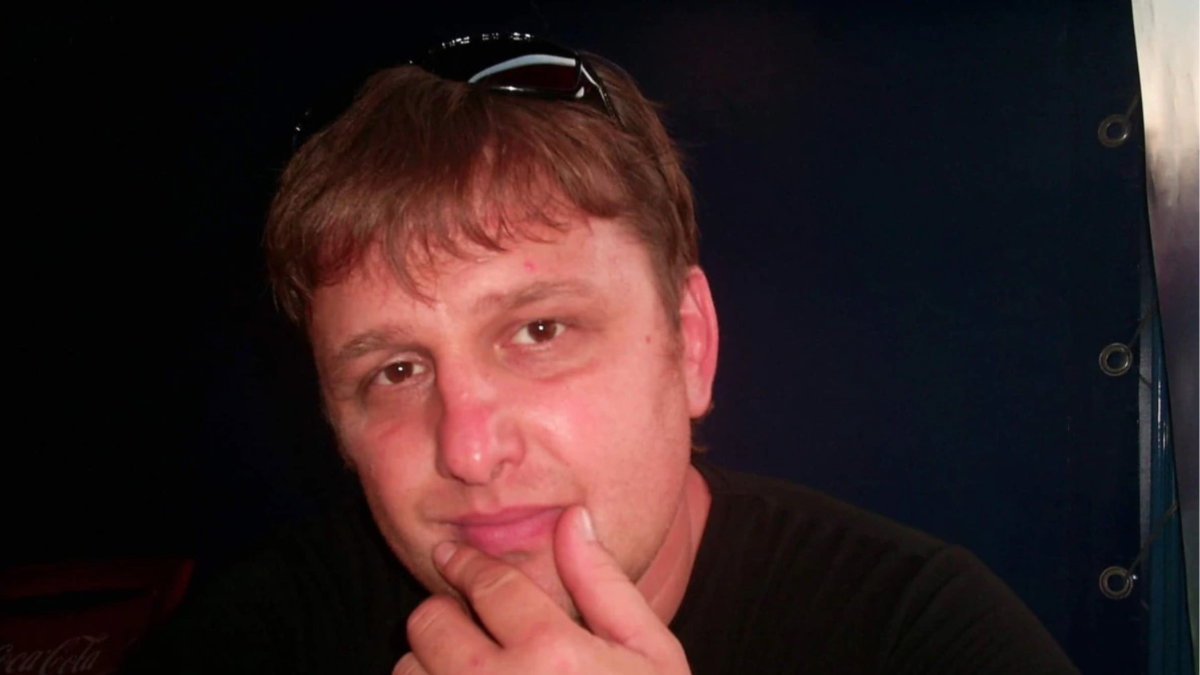 "Now Vladyslav Yesipenko, a citizen of Ukraine, is deprived of the right to the defence because he is not allowed to have independent lawyers. Instead, court officials appointed him a lawyer Violetta Sineglazova, who has repeatedly been involved in politically motivated cases against citizens of Ukraine, protected not the client, but the interests of the investigation", - the statement reads.

On March 17, lawyer Emil Kurbedinov, in his commentary to Suspilne Crimea, reported that he was not allowed to see Vladislav Esipenko.

"An investigator of the FSB told me that Yesipenko refused to see me. On Friday I tried to see him, but I was not allowed. On Monday, I was told that Yesipenko declined me", - he said.

He notes that he agreed with Yesipenko's wife, she asked to come to her husband's defence.

"I am waiting for a written copy of the statement, that is, I am not his lawyer since Monday, according to the FSB, well, most likely there is such a statement", - the lawyer concluded.

Kurbedinov is convinced that Vladislav Yesipenko's statement was taken under pressure.

Meanwhile, the ARC Prosecutor's Office said that Ukrainian law enforcement had opened a criminal investigation into the detention and arrest of the journalist in occupied Crimea.

The Journalists committee, based in New York, also called for Vladislav Yesipenko's release.

This is stated in a message issued by the organization on the evening of March 18.

"The Russian authorities must immediately release journalist Vladislav Yesipenko, drop the fabricated charges against him and stop harassing and intimidating Crimean journalists", - said Gulnoza Said, coordinator of the CPJ program in Europe and Central Asia.

Also on March 18, the occupation TV channel Krym24 aired an interview with Vladislav. The general producer of the TV channel Oleg Kryuchkov talked to him. In a video published on the Krym24 website, Yesipenko confirmed that he was filming on the peninsula for the Crimea. Realities project, and said that he allegedly duplicated the video to the Ukrainian secret services.

Vladislav Yesipenko's wife, Kateryna, considers the interview with her husband as "evidence of beatings, torture and abuse".

"This is not the first time I fear for my husband's life and health, especially after yesterday's video. This video is just another proof of beatings, tortures and abuse of a person. This is confirmed by the fact of non-admission of two independent lawyers to him", - Kateryna Yesipenko said.

Kateryna told that her husband called her on the sixth day of detention.

"Vlad called me on Tuesday, it was the 6th day of his detention .. He immediately warned me that he could only talk about everyday topics, but I didn't understand why... I asked him: "Did they beat you?" "He said he could not answer that question", - she said. 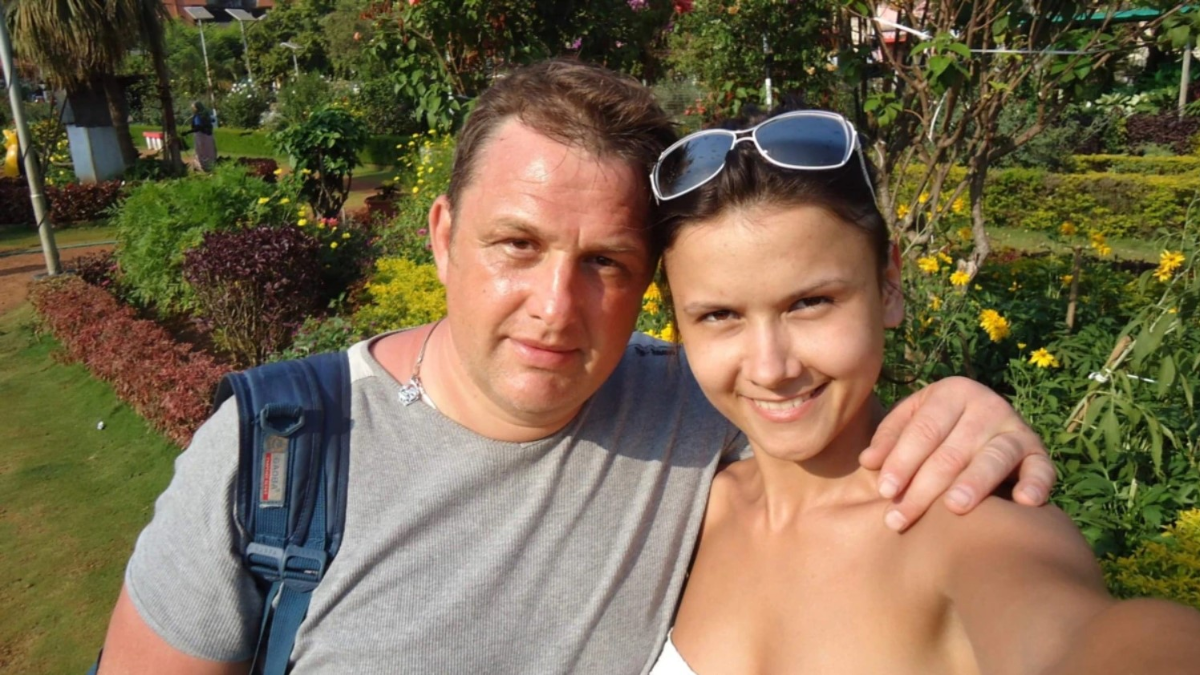 Physiognomist Tetyana Larina said in a comment to Suspilne Crimea that the detained journalist Vladislav Esipenko was forced to confess in an interview with the occupiers.

"In the video I watched, when asked "why were you detained?", he answered with a slight smile. Often this reaction occurs when people are contemptuous of the information they say. Or there will be aggression. It is unconscious and occurs when we say what we do not want to say", - said Larina.

According to her, Vladislav Yesipenko answered all questions with allegedly prepared phrases and was constantly in a defensive posture.